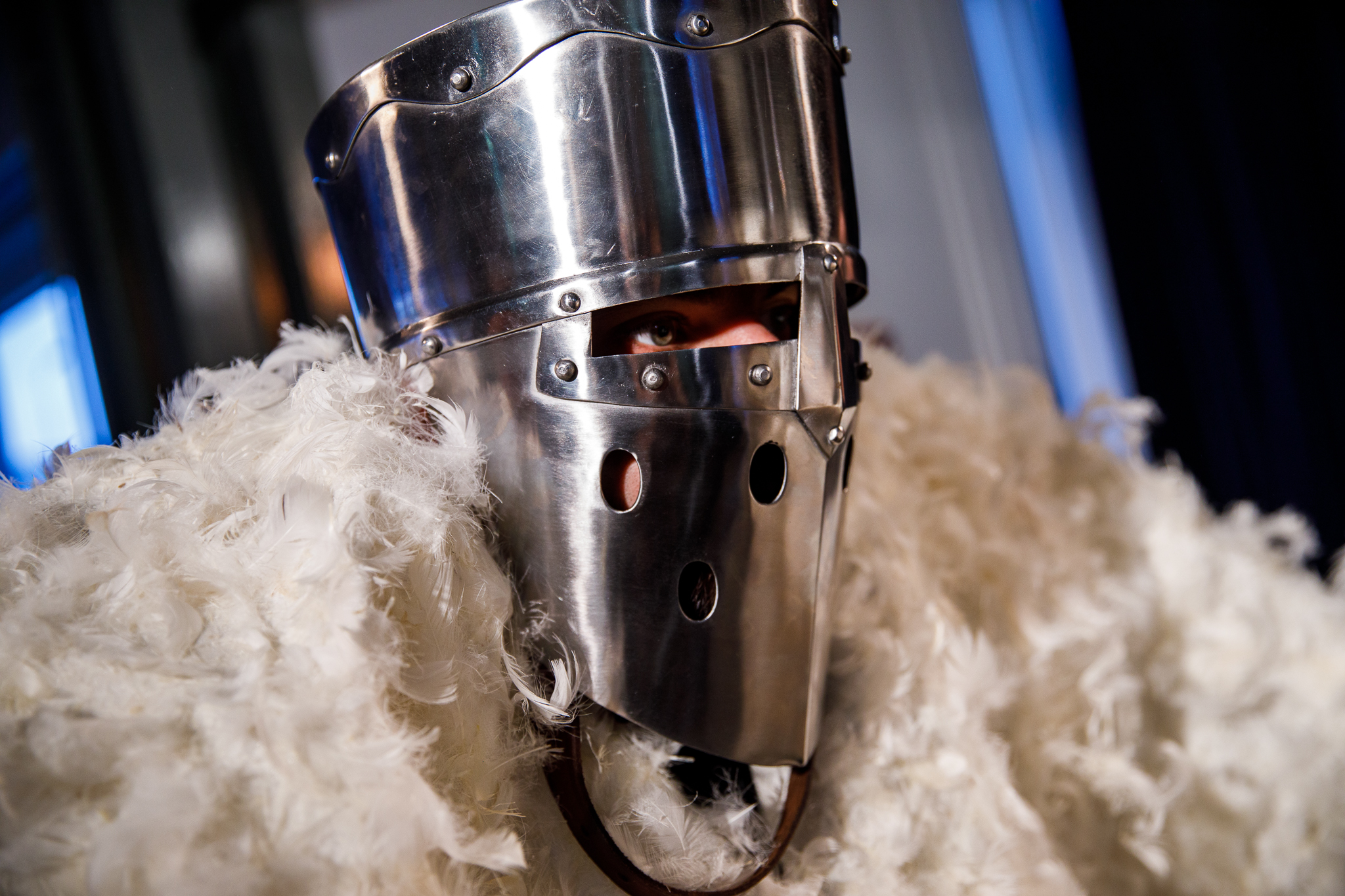 Performance triptych Angel City will start with part 1 on December 19.

On Sunday afternoon, December 19, two performances of the first part of the performance triptych Angel City will take place in the theater space of Carte Blanche in Eindhoven.

In 1990 Tom Veeger, architect and visual artist and Mark Dijkstra, media artist, realized an installation triptych in Eindhoven under the same name. Here it was about the expectation, the meeting and the memory.

At the beginning of 2020, when the corona pandemic started to claim more and more victims and there was growing uncertainty and fear in society, Tom and Mark decided that they wanted to offer a sign of hope and perspective. This resulted in the triptych, but now with the themes: hope, processing and contemplation. They have Bart van Dongen to compose the music for the project. Part 1: The hope

In prelude to the performances, we conducted a number of interviews with spiritual leaders, namely a pastor, an imam, a priest and a pastor. The starting point was the significance of the angel within their faith and the personal involvement in this phenomenon. Later, we asked an art historian to put the angel in historical perspective. These interviews have been published on YouTube: https://www.youtube.com/channel/UCufvIlaTa8vSOIzo80RUE3w/about

We do not want to take the angel literally, but as a metaphor for … and that is exactly what we are looking for. We investigate it, among other things, through interviews with people who have experienced a life-changing spiritual experience. Bart van Dongen took the libretto for the first performance from the texts of the spiritual leaders and composed the music inspired by this. At the request of the composer, the vocalists sing in their native language – Amharic, Arabic and Dutch. The composer has looked for voices that mix well and sound like an angel.

The design was designed by Mark Dijkstra. The angel, an esoteric being, who can manifest itself in various guises and with various meanings, is portrayed by Mark in a composition between the contrast of softness and the immeasurable confidence in the strength, protection and combativeness of the angel. The singers are dressed in uniform clothing and become high priests or anonymous pastors, messengers. The beauty, the symbolism and the convergence between image and sound create a glimpse into the future. Fragmented that is, because the real meaning does not reach consciousness until much later.