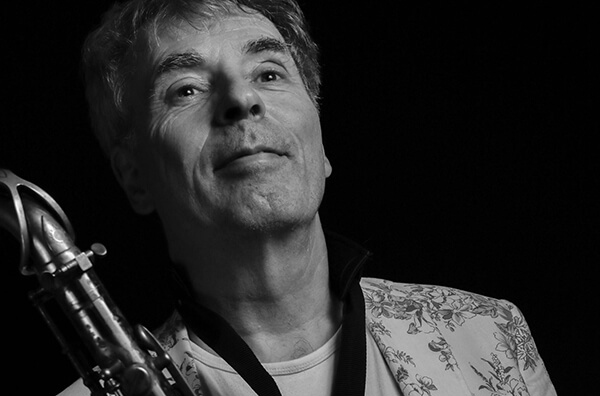 When Frank Nielander saw Thomas Chapin perform in the Netherlands in ’92, he was immediately sold. Here was a saxophonist trained in bebop, who had developed further in free jazz and funk. With its own unique style and fantastic compositions. When Chapin died in ’95, that was also a big loss. Chapin was still growing and just in time for his first performances on the main stages of major festivals such as the NewPort jazz festival and Northsea jazz. Last year Stephanie Castillo, sister of his widow, made the beautiful documentary “Night Bird song, the incandescent life of Thomas Chapin”, recently released in the Dutch translation. The docu shows how effortlessly Thomas’s music has stood the test of time.

So time for a tribute !!! under the name “Bad Birdie” the Frank Nielander quartet plays pieces from the versatile repertoire of the master. 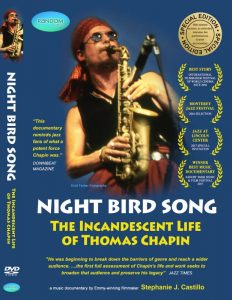