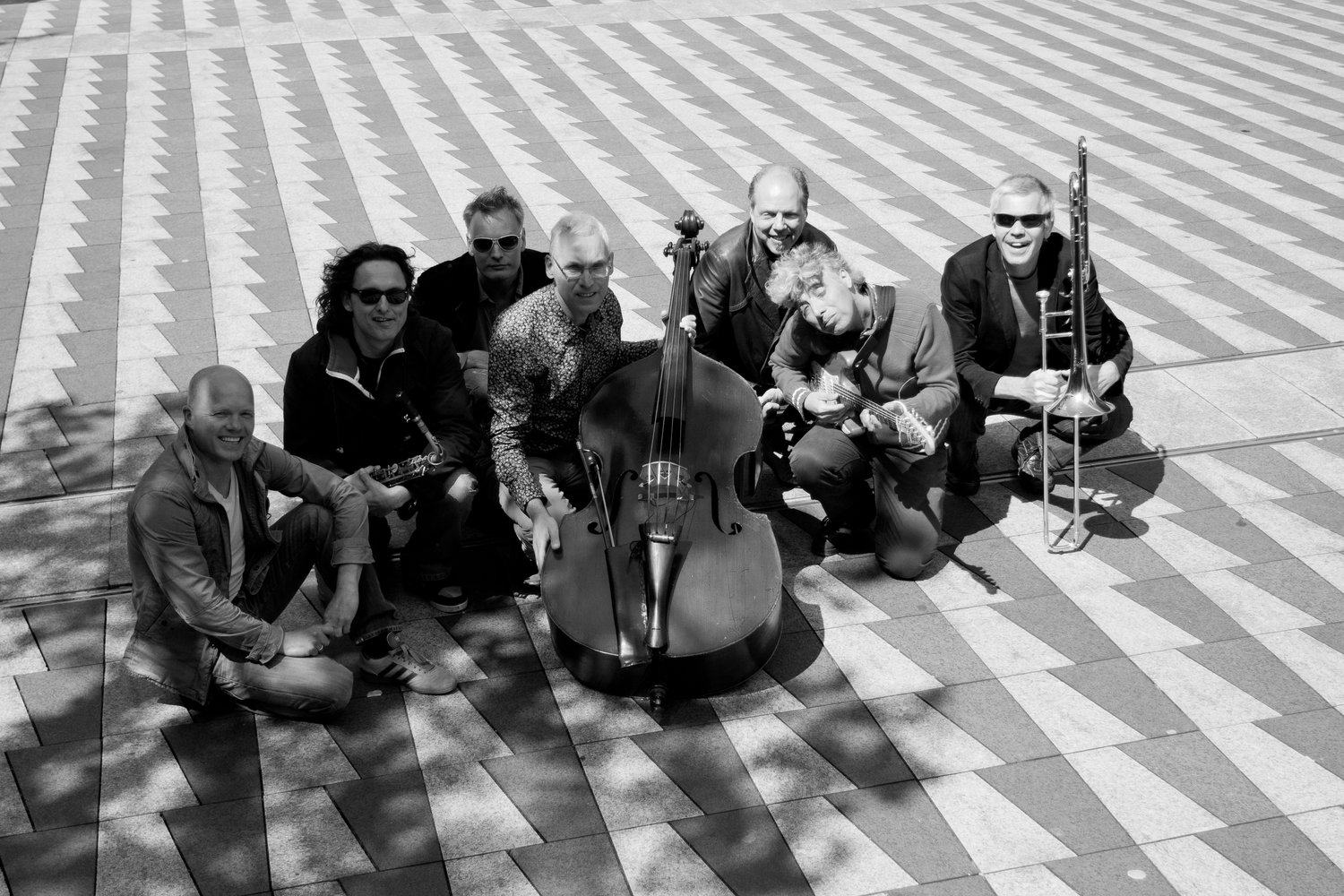 Program VLEK, a Brabant jazz actet “in progress” Since February 2009, Brabant has once again gained a notable jazz formation: VLEK. In this group, Brabant musicians (from the cities of ‘s Hertogenbosch, Eindhoven and Tilburg) play as Aron Raams, Bert & Jacq Palinckx, Pascal Vermeer, Hans Sparla, Jeroen Doomernik, Edward Capel and Bart van Dongen. Started as a spontaneous session band, this group was already on the birthday of Tilburg 200 years on April 18, 2009. But before that there were already large pieces in the newspaper and that is at least special for a band that had hardly performed until then.

Paradox has big plans with VLEK. The group comes to play in Paradox every two months. They regularly invite surprising guests so that no performance is the same. Every time new pieces of music, new musical guests and the intention is that this formation with this formula will also play in other Brabant cities so that Brabant has a real Brabant group. VLEK has to grow into the Brabant Jazz Act.