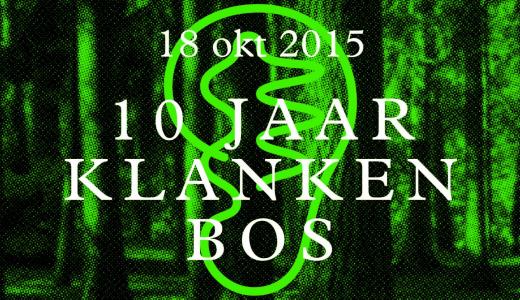 Fortune seekers, that’s what they call us, is a soundscape inspired by both this historical history (Vluchtoord Uden 1914-1918) and the current refugee problem. His soundscape can be heard both at the cycling track in Uden and at the Klankenbos in Neerpelt (B). This interactive soundscape can only be listened to via the special app and contains three different tracks that come together:

During the First World War, around one million Belgians fled across the border to the Netherlands. Between 1914 and 1918 many Belgian refugee villages arose on the Dutch side. One of these was the refuge of Uden in Noord-Brabant. More than 16,000 refugees settled there on the vast heathland north of the village. In the refuge, however, it was not always doom and gloom. During their stay, the Belgians built up many cultural activities, such as studios, workshops and theater. Of these, only the contours of the Belgian cycling track are now visible in Uden. Bart van Dongen made a soundscape inspired by both this historical and the current refugee problem. His soundscape can be heard both at the cycling track in Uden and at the running track of Provinciaal Domein Dommelhof at the Klankenbos in Neerpelt. In this way he unites the two places on both sides of the border into one composition.

This creation was made possible in part by BesteBuren, in collaboration with Musica vzw, Impulcentrum voor Muziek.